What do you reach for when in the wild when you need first aid?
Post Reply
7 posts • Page 1 of 1 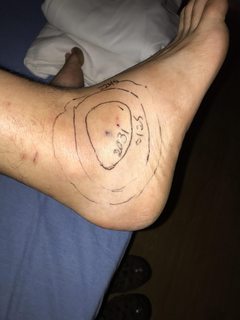 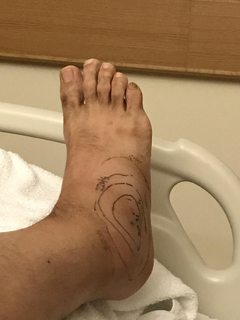 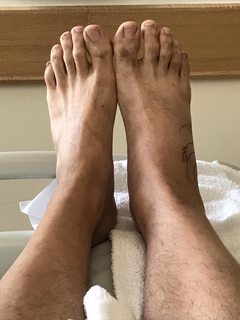 I hope this helps someone, if anything it'll make you think twice when walking outside in the summer!
Aaron

Wow. Good to hear you're okay. Never actually known any that has been bit by a venomous snake before.
Great info and thanks for sharing.
2022 - 3 Nights Under The Stars
Personal Best: 17 Nights (2019)

Glad your better and thanks for the info.
Top

Dude!! Good to know you will survive. I am fairly sure the information will be helpful to many. I know my family can't seem to leave snakes alone.....

Where is the photo of the snake?? How are we supposed to create a wanted poster without the photo??
Top

It's been a touch over a year, and as far as I can tell, everything is normal. Well, as normal as it gets lately....

Dang it. I need to pay attention better.
Top

Last summer and this summer have been the "year of the snake".
Young Blacksmith, I'm not too far form your neck of the woods, and have seen more copperheads in the last 2 years, than I have in the last 10!
"I'd rather have overkill, than be killed" my quote when building anything.
Top
Post Reply
7 posts • Page 1 of 1