Went to the flea market today looking for an axe and a few other hand tools. Stumbled across this guy and before pulling the trigger I sent a picture to the Axe Junkies Facebook group for identification on the maker's mark. Didn't take but just a few seconds and I had a reply, "Council Tools". Then another. And another. Then a few people mentioning how lucky I was. Then a few PMs asking if I want to get rid of it. Then finally a guy from San Antonio explained to me that this axe is very rare anywhere but here in Central Texas. It was "made" to cut our Cedar's down.
A man by the name of Charles Weiss modified a broken hatchet into this "cedar chopper" and the rest is history. Surprisingly well documented history. Here's a link to what the San Antonio fella sent me (cool read): http://www.texasescapes.com/ClayCoppedg ... CmagGMAXkw
Now originally I was going to trade it for something else. A small Swedish carving axe but after getting the news of it's historical pertinence here in Texas I think I'll be keeping it and restoring it. Being the DIE HARD TEXAN I am I love the story and would like to see it chop some cedar again.
It isn't really all that old manufactured sometime in the mid 70s to 80s. Some were saying it's worth over $100 in this condition. Seeing that I paid $12 for it, I'd say I came out on top. 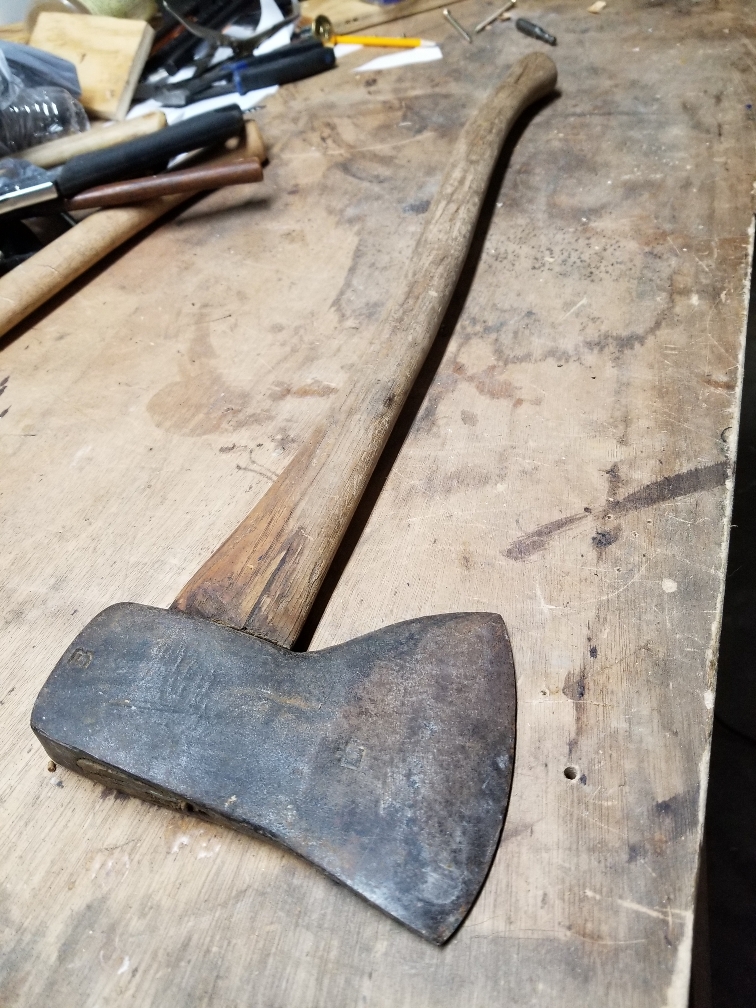 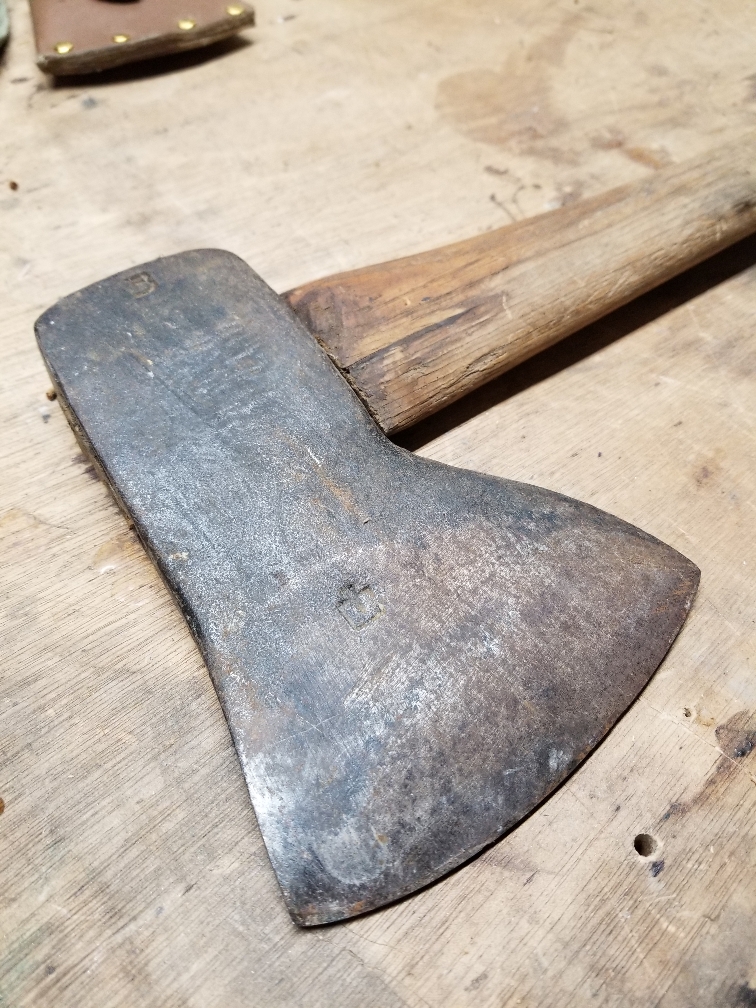 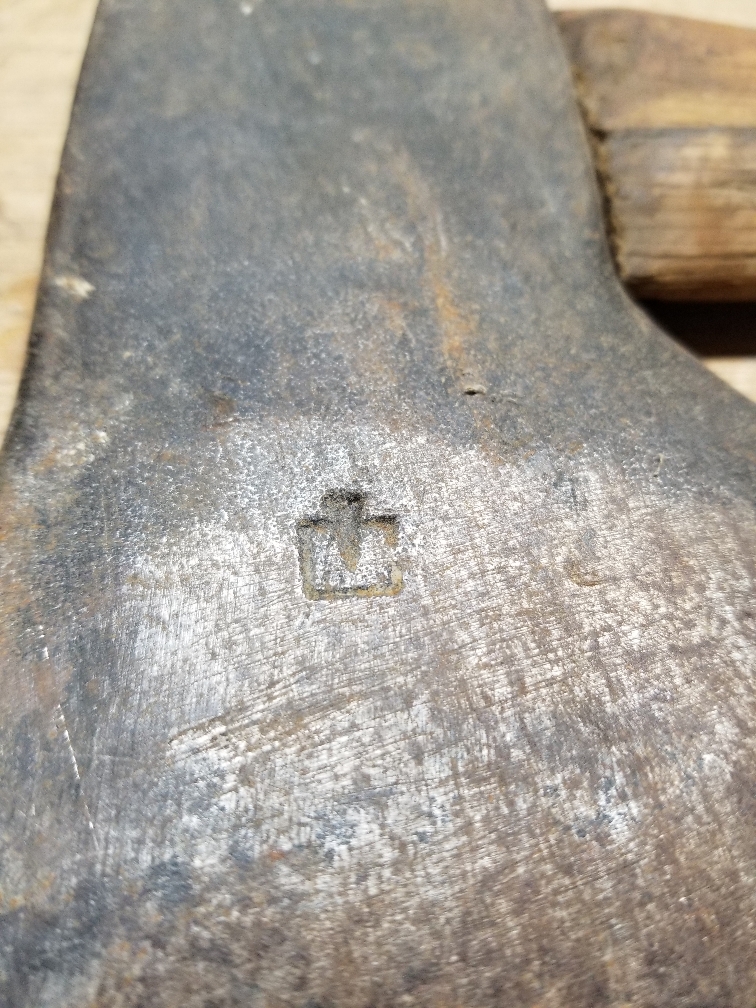 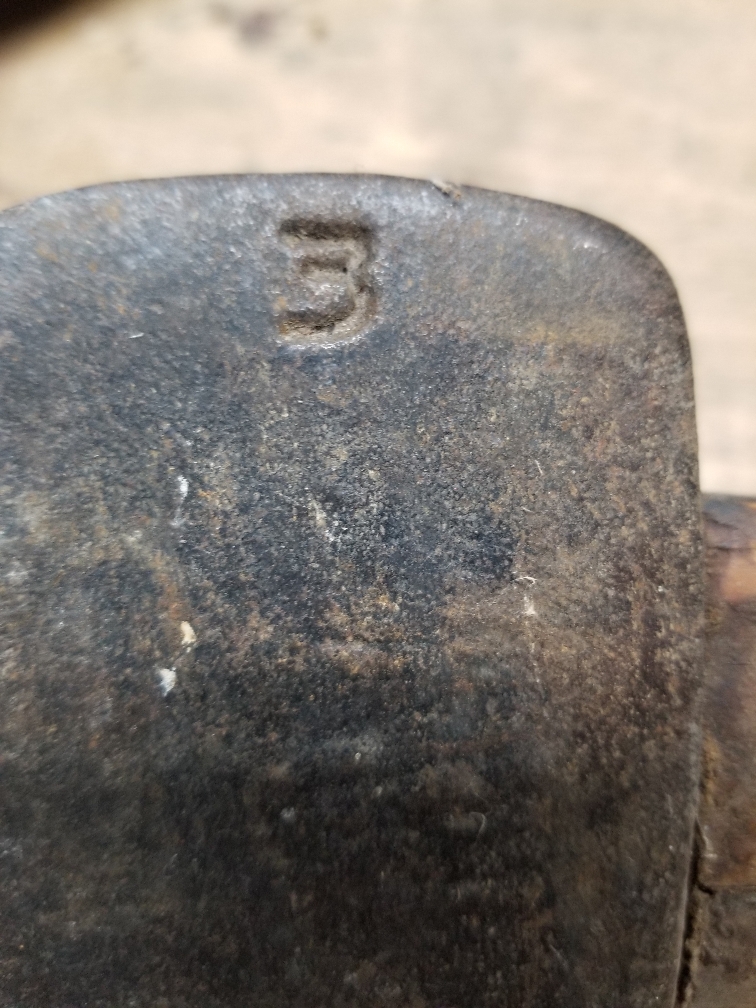 Sounds like a nice tool for our woods. How wide is the cutting edge? Handle length?

That's always been my beef with axes, and why I prefer machetes, the wide cutting edge coupled with a low weight. I don't need to hit hard and bite into a 30" tree, just prune a few branches or 6" tree at the most. Anything bigger than that I'll use a bowsaw or chainsaw or my crappy estwing axe.

YoungBlacksmith wrote:Sounds like a nice tool for our woods. How wide is the cutting edge? Handle length? 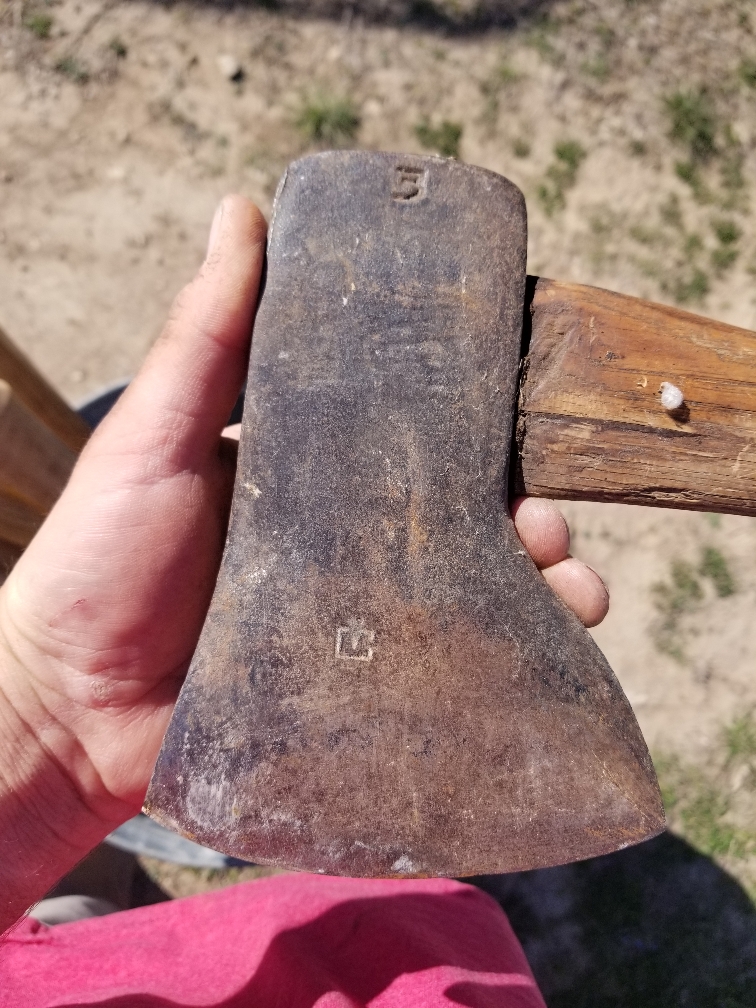 Found this article about it in The Southwest Historical Quarterly by The Texas State Historical Association.

This picture was in the article: 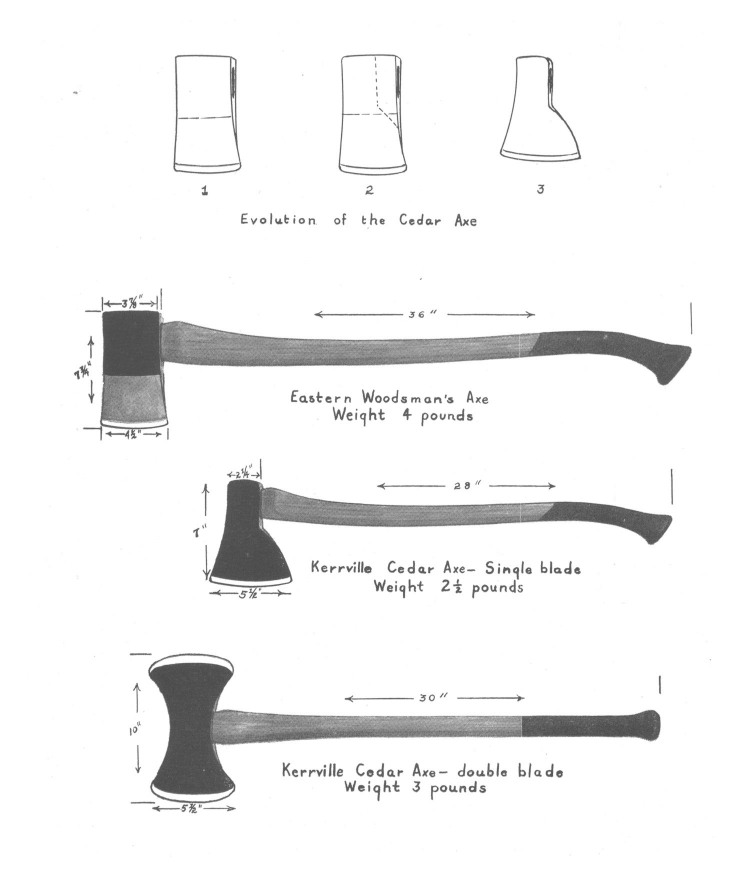 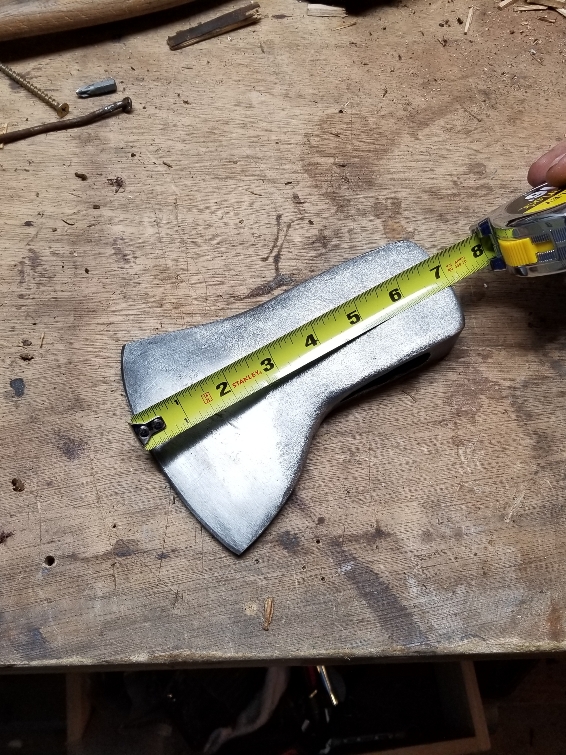 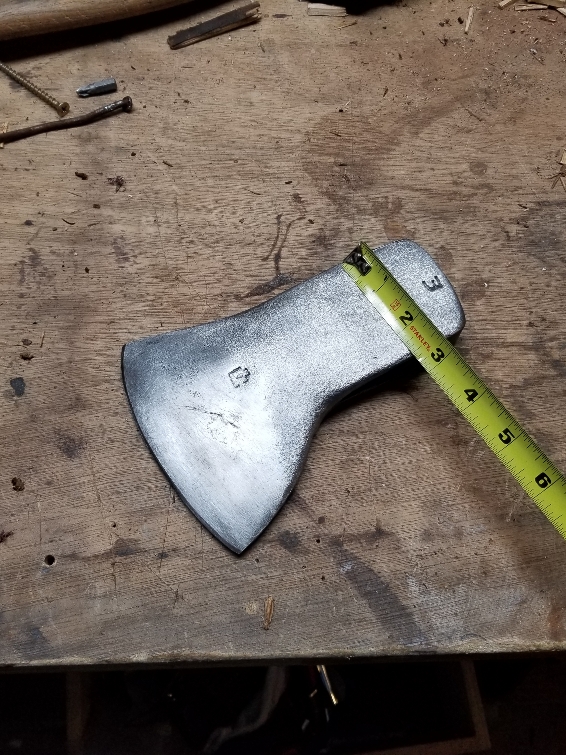 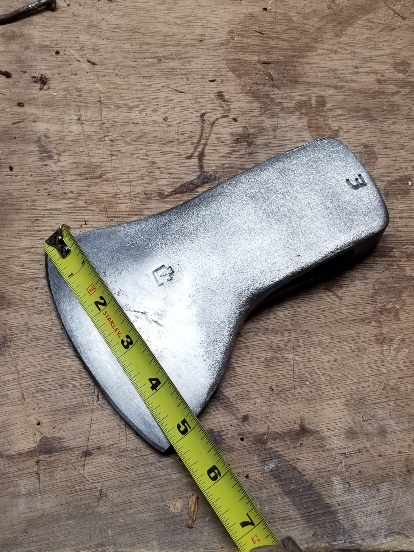